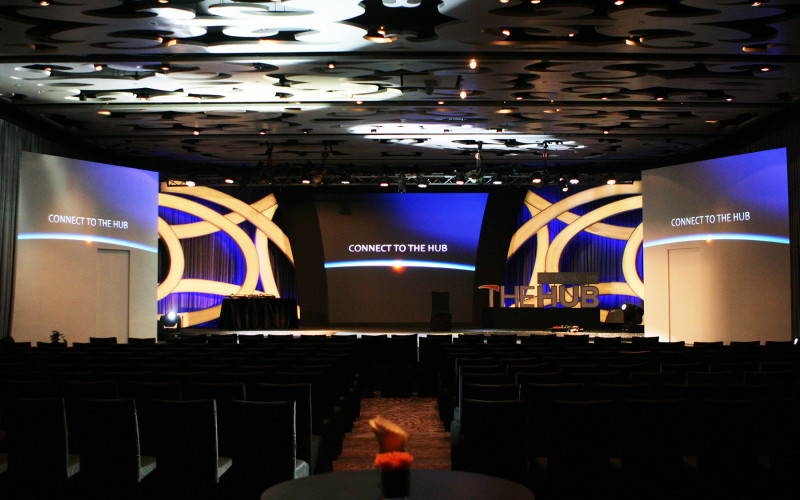 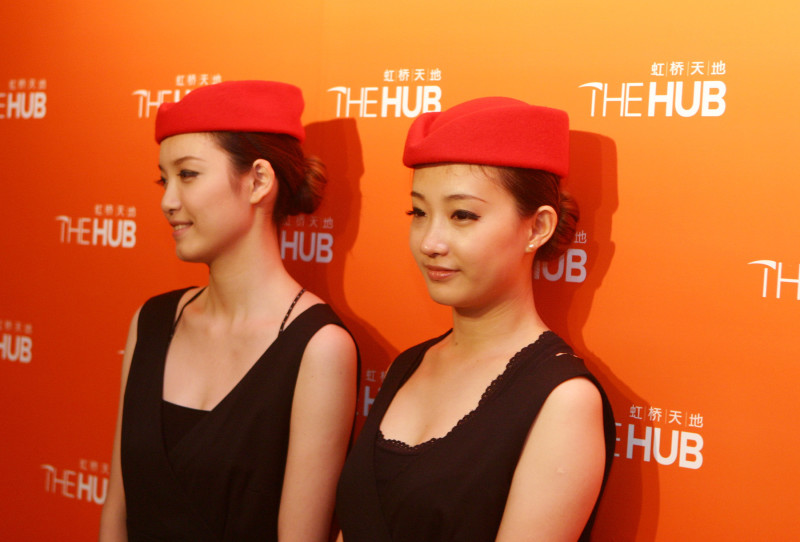 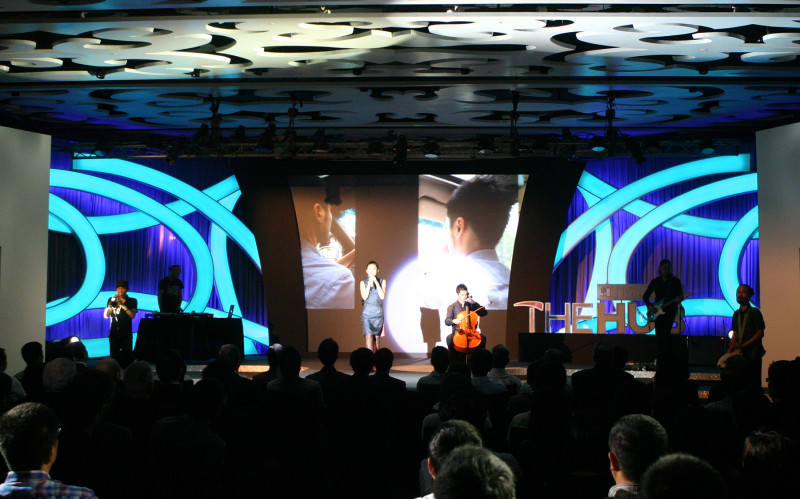 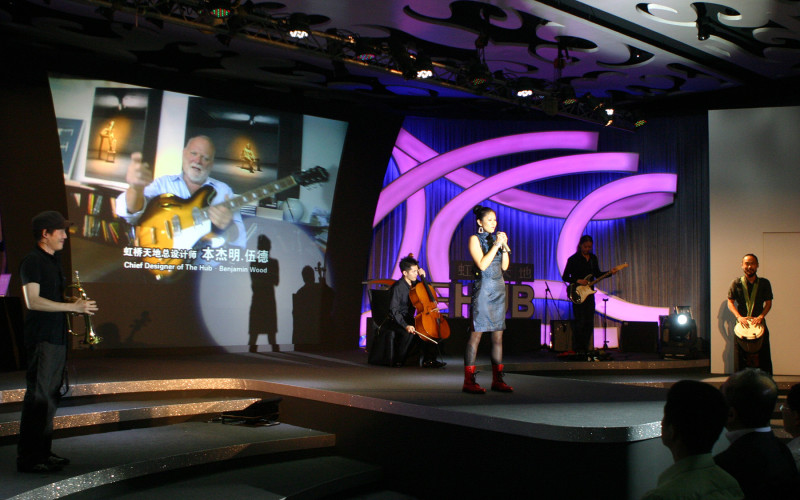 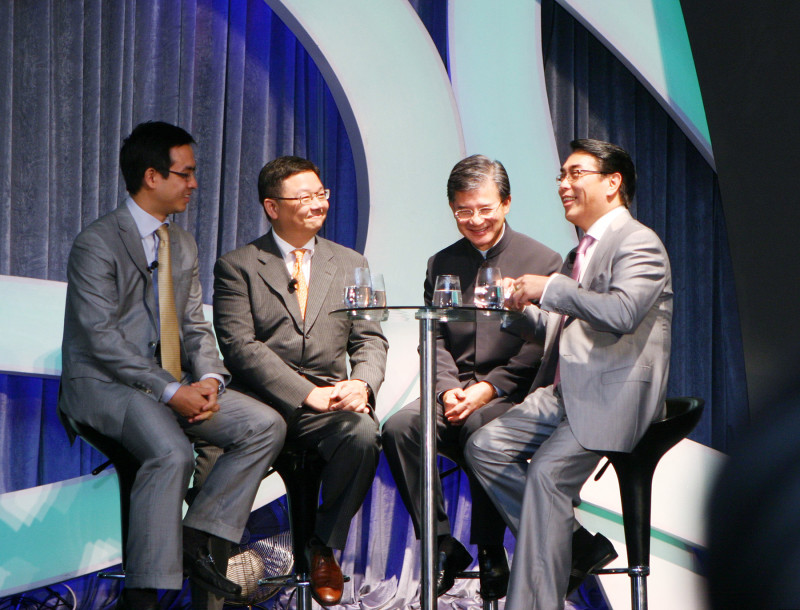 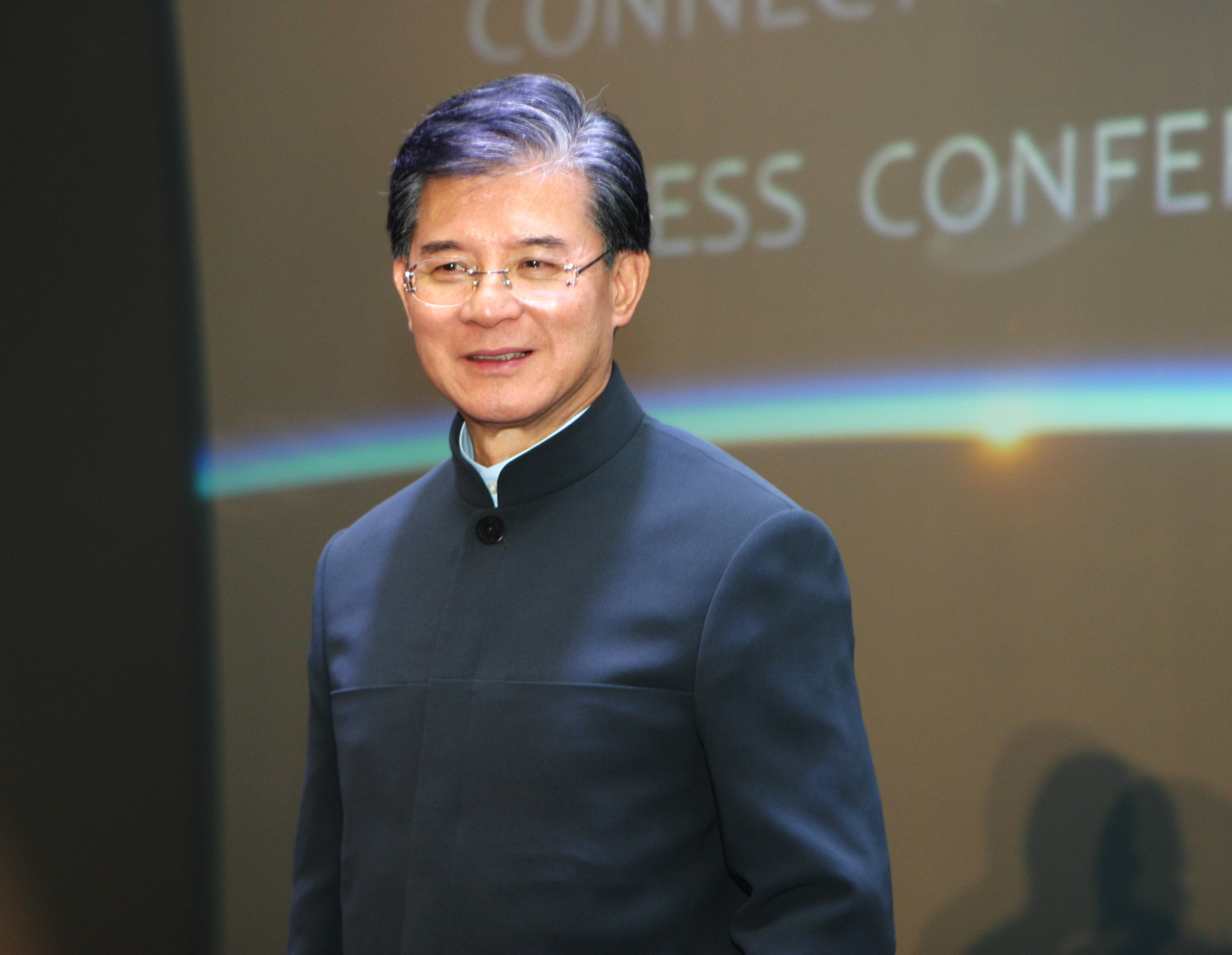 With the continued success of Xintiandi over the last ten years, Shui On Land has come to a new era with its latest endeavor The Hub, Hongqiao Tiandi. On June 29, 2011 the new project was launched in the ballroom of The Langham Hotel, Xintiandi. To open the event six musicians from around Asia performed the theme song Connecting People, Connecting the World: having never met each other before, the musicians were connected by The Hub. After the opening performances, president of Shui On Land Vincent Lo arrived in a virtual private jet while Shui On Land's CEO Freddy Lee and The Hub's director Bryan Chan arrived by virtual high-speed train. Together with MC Sammy Yang, they talked about The Hub being the future CBD of the Yangtze River Delta. The architectural model and 3D animation of The Hub was then presented to guests along with a humorous animated video showing the exquisite and special services exclusive to The Hub.